Home Front Girl: A Diary of Love, Literature, and Growing Up in Wartime America

The actual diaries of a teenage girl living in Chicago just before World War II and as the war begins. Named by the Children's Book Committee of the Bank Street College of Education to the Best Children's Book of the Year 2013 list (Memoir: Ages 14 & up). Gold Medal in Historical Young Adult and the Words on Wings Book Award (only four books get a Top Honors.

A Medieval Woman's Companion: Women's Lives in the European Middle Ages
Gold Medal Winner in College Nonfiction by Literary Classics;
Bronze Medal Winner for the 2016 Foreword INDIES Book of the Year Award in Women's Studies;
Honorable Mention in Adult Nonfiction and Young Adult Nonfiction.
This book, filled with images, tells the stories of the virtuous virgins, marvelous maidens, and fierce feminists of the Middle Ages who trail-blazed paths for women today. Ideal for high school and college classroom use in courses ranging from history and literature to women's and gender studies.

The Literature of Waste: Material Ecopoetics and Ethical Matter
New Materialist approach to comparative literature focusing on waste--garbage, trash, and detritus--and its metaphorical and ethical impact.
Excrement in the Late Middle Ages: Sacred Filth and Chaucer's Fecopoetics
Why does excrement appear so frequently in medieval literature, especially the works by Geoffrey Chaucer? Do you dare to find out?

Women Pilgrims in Late Medieval England: Private Piety as Public Performance
The first book to ever focus on medieval women pilgrims--in history, in literature, and in art. 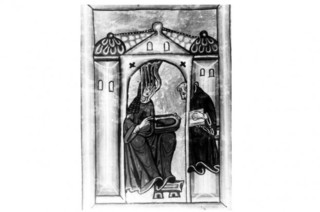 Hildegard of Bingen (1098–1179), a scientist, doctor of medicine, musician, philosopher and theologian. Photo by ullstein bild via Getty Images
I'm delighted to say that my article on "Six Trailblazing Medieval Women" has appeared on the BBC History Magazine website. My editors at Oxbow Books who publish A Medieval Woman's Companion: Women's Lives in the European Middle Ages arranged this connection. Social media is a great way to  Read More
Be the first to comment 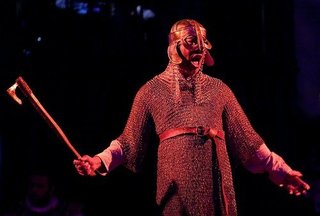 Here is Cyrus acting as Beowulf in a theatrical production. I always knew Cyrus had a medieval spirit!
My dear colleague, lyric genius Cyrus Cassells, has just published a poem that should appeal to those interested in medieval women. Called “Spring and the Spirit of Saint Joan,” Cyrus’s newest publication appears in the inaugural issue of AMP from Hofstra University.

In that rushing, animate place
where Saint  Read More
Be the first to comment

Memorial Day: A Little Flower in the Rain 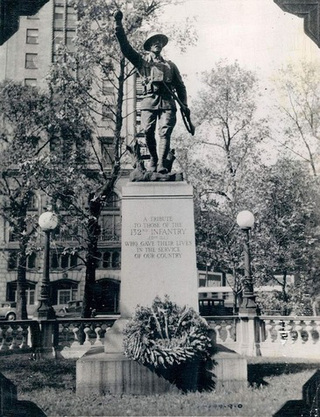 Read my mother's 14-year-old diary entry and poem about the Unknown Soldier
My mother, Joan, wrote about the Unknown Soldier in a poem from late May 1937 when she was 14 years old. You can trace her progress from experience–visiting the statue to an unknown doughboy in World War I as described in her diary–to her creation of a poem in honor of him.
Be the first to comment 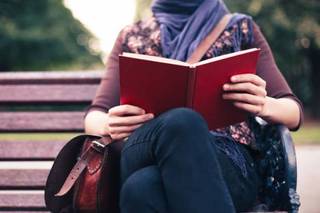 Thanks to Pete Smith for this nice review!
Peter J. Smith, reader in Renaissance literature, Nottingham Trent University, has just finished Susan Signe Morrison’s Grendel’s Mother: The Saga of the Wyrd-Wife (Top Hat, 2015). “This retelling of the Anglo-Saxon epic by one of the period’s most renowned scholars is gloomy and powerful in equal measure. Morrison names the  Read More
Be the first to comment 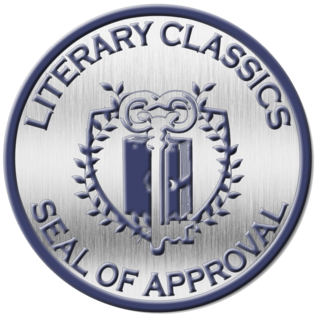 Read the entire review here
I'm delighted to report that Grendel's Mother: The Saga of the Wyrd-Wife has been awarded the Seal of Approval from Literary Classics. Here is their review.

"Skillfully penned in a style which flows remarkably well, while masterfully incorporating an old world flair, this book transports readers to medieval Denmark and the fascinating world of Grendel....This book reads well as a stand-alone, but would be an excellent companion piece as a prequel for those seeking greater depth, or an alternate view, of Beowulf. Grendel's Mother is highly recommended for home and school libraries and as a teaching tool for educators. This book has earned the Literary Classics Seal of Approval."

I'm delighted by this review! And the Seal of Approval.
Read More
Be the first to comment 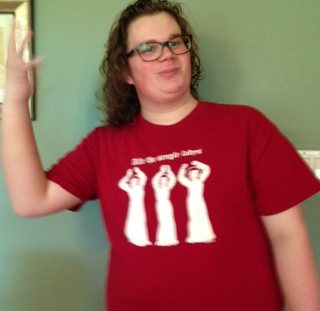 John in his new medieval t-shirt: All the Sengle Ladys....
Imagine thousands of medievalists rushing to sessions with titles such as “Fanfiction in Medieval Studies” and “‘Get Ye Flask’: Friars and Uroscopy in Medieval England” (uroscopy being the science of analyzing urine). You can read more about my experiences at the 51st International Congress on Medieval Studies, an annual conference that takes place at  Read More
Be the first to comment 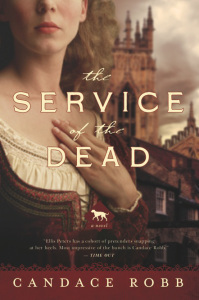 Candace Robb's new novel, The Service of the Dead, has just been published. Be sure to read about it on my blog post.
Queen Aethelthryth had two chaste marriages. To paraphrase Oscar Wilde’s Lady Bracknell in The Importance of Being Earnest, “To have one chaste marriage may be regarded as good fortune. To have two chaste marriages looks like calculation.” Read about medieval women inspiring medieval novelists today. Candace Robb's new novel, The Service  Read More
Be the first to comment 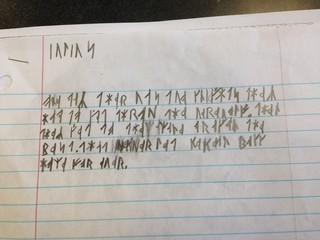 Read about Grendel's Mother's blog tour
Grendel’s Mother has just arrived home from her Virtual Blog Tour. She still has jet lag but managed to put this post together about her reviews, essays, and interviews on her whirlwind tour.
Be the first to comment

Julian of Norwich and Margery Kempe: Together After All These Years 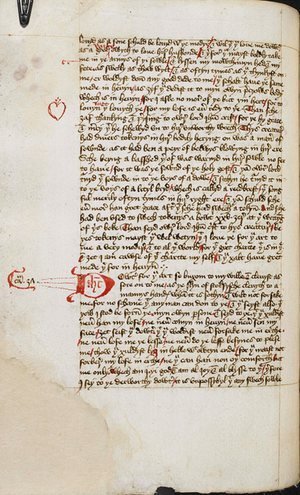 A page from the manuscript of the Book of Margery Kempe, c.1450. Photograph: British Library
It’s exciting to imagine Julian of Norwich and Margery Kempe meeting again after all these years.
Be the first to comment 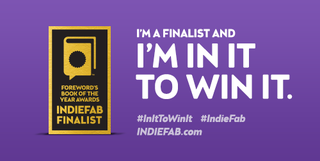 Now they have a Reader's Choice category. Please vote for "Grendel's Mother" by leaving a comment that says it is your favorite with this hashtag: #INDIEFABFAVE Read More
Be the first to comment
Loading…}