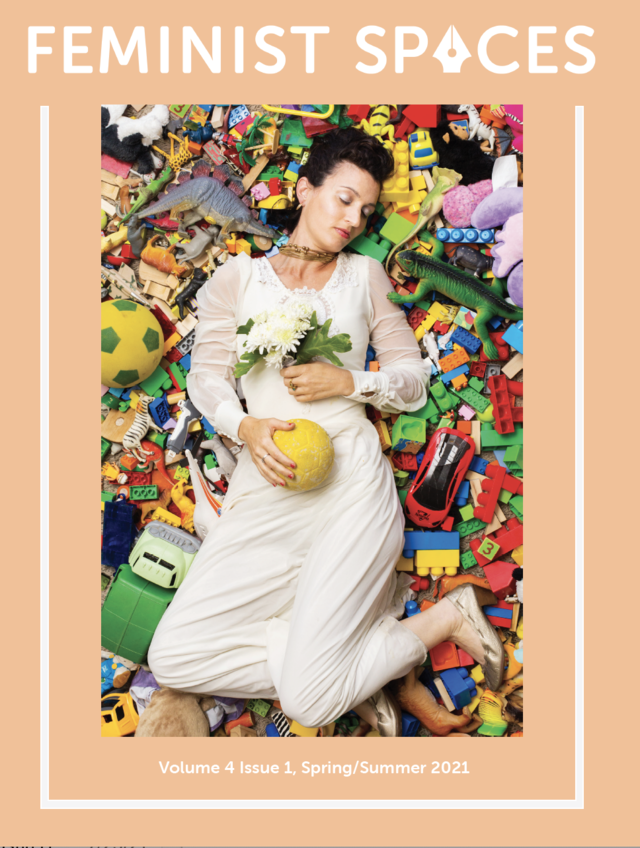 I hope you enjoy my story, "The Stylite," published in Feminist Spaces. Rooted in stories of religious solitaries from the Middle Ages, "The Stylite" creates a feminist icon for all ages. Stylites were religious devotees who stood on pillars—sometimes for years—to demonstrate their devotion to God. Most of these named stylites were men, though anonymous women are said to have also performed these acts of spiritual and physical endurance. The female stylite imagined here elicits condemnation, only to ultimately triumph as resilient inspiration. As figures for public consumption both in the past and today, women have been told to hide themselves away via clothing conventions or to silence themselves via shame tactics. Yet some defiant ones accept—even revel in—their roles as public spectacles.