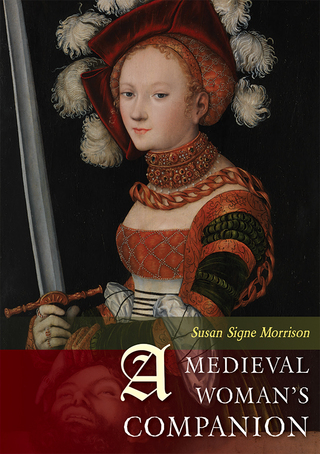 Here is a video in which my former student, now a Master's student at Western Michigan University, interviews me about my scholarly research and fiction writing.

The Mother of Anglo-Saxon Studies 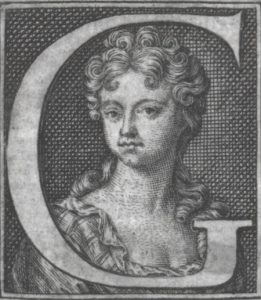 Engraving from a self-portrait, published in two of her works.
Please read my blogpost about Elizabeth Elstob, an 18th-century woman whose Anglo-Saxon grammar book inspired Thomas Jefferson. She fought for her education at a time when it was difficult for women to do so. She asks, "If Women may be said to have Souls, and if good Learning be one of the Soul’s  Read More
Be the first to comment 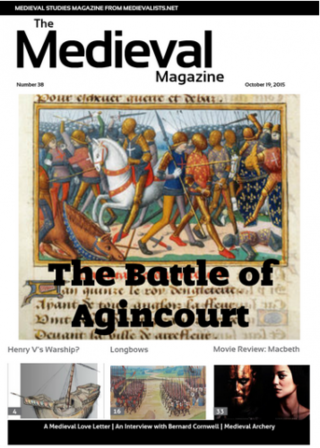 ~Sandra Alvarez Medievalists.net Read More
Be the first to comment

Front Porch
I am so grateful to Graham Oliver's recent post for the Front Porch Journal about Grendel's Mother. "I’m knee deep in a new book by a faculty member here at Texas State—Susan Morrison’s Grendel’s Mother—and it made me think about how much I love stories that take existing, already well-known characters or plots and do something new with them. Morrison’s book is an answer to John Gardner’s Grendel, which retold the story of Beowulf from the monster’s perspective. Morrison’s shifts the point of view yet again, giving a name to Grendel’s unnamed mother, telling her story. She wanted to put a feminist spin on a time and a tale that largely ignored women.... Several of these works seek to make a statement about the work they’re adapting. Morrison, Atwood, and Carter all realign stories that omit or marginalize the female characters and instead bring the women into focus. About The Penelopiad, Atwood has stated that, “I wouldn’t even call it feminist. Every time you write something from the point of view of a woman, people say that it’s feminist.” And I agree, these are not feminist works, but instead a group of works that bring balance to an uneven tradition."

I've been thinking of creating a course consisting of a literary work and then its subsequent versions--like Hamlet and then Tom Stoppard's Rosencrantz and Guildenstern are Dead. Graham has given lots of ideas for pairing works. Now we call just revisionist texts "fan fiction," often in a dismissive way. But why dismiss something that clearly chimes with the viewer or reader? Whether it's Shakespeare, Beowulf, Twilight or Harry Potter, the recipient's passion suggests a deeply resonant response to something--and that means we need to pay attention.  Read More
Be the first to comment